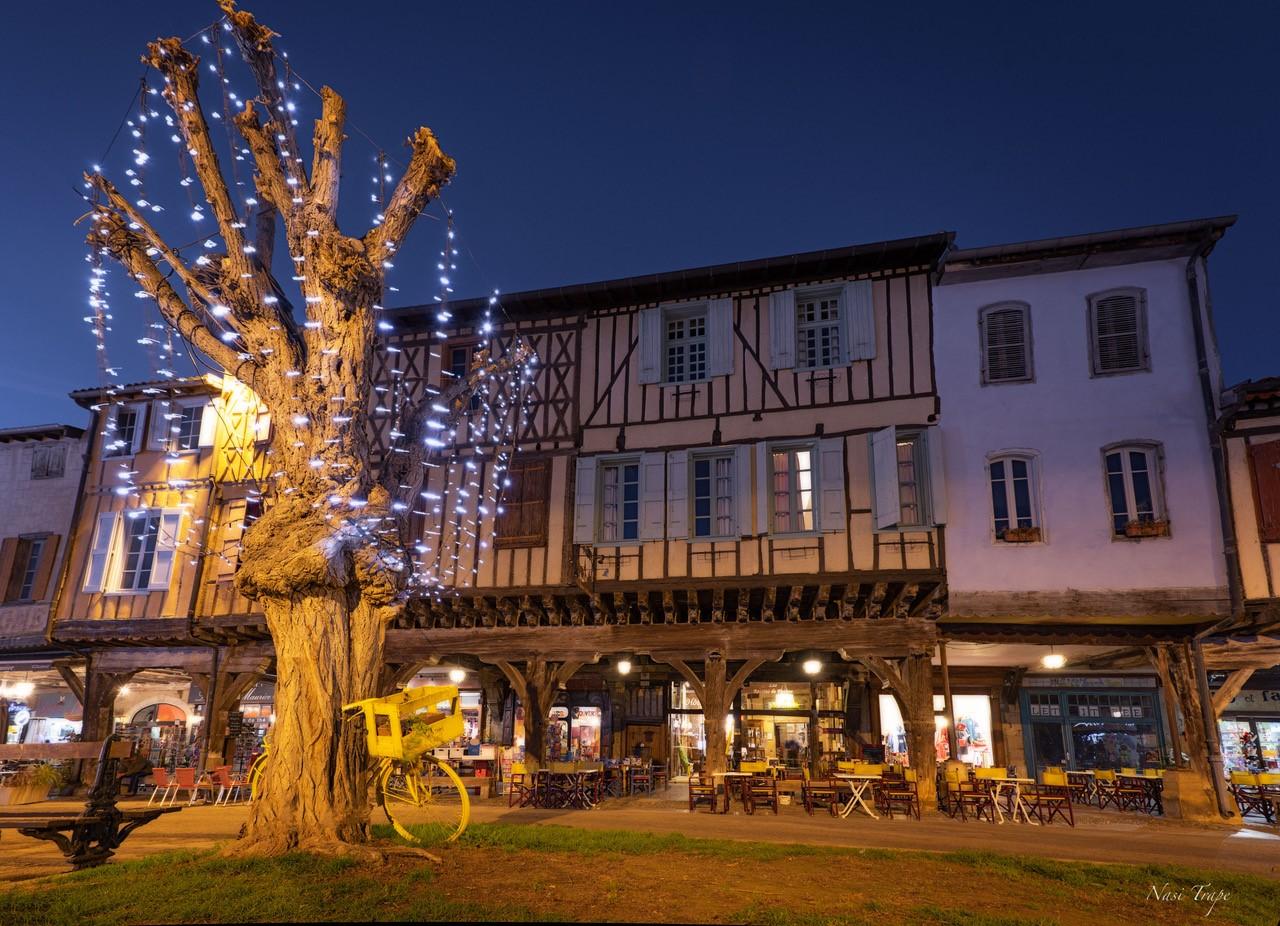 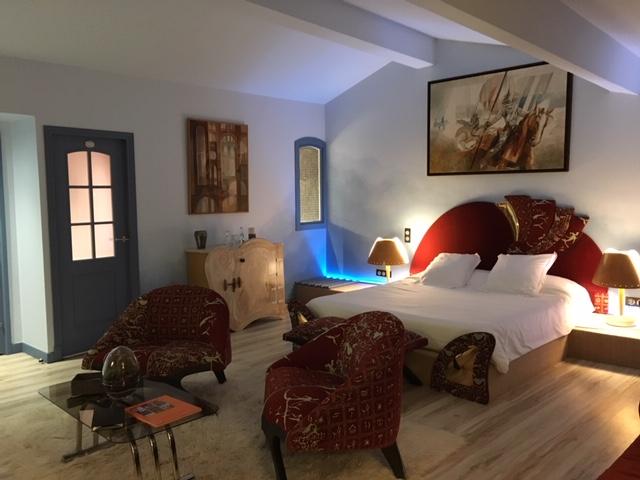 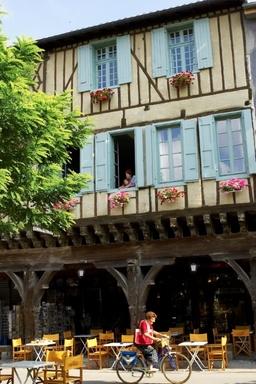 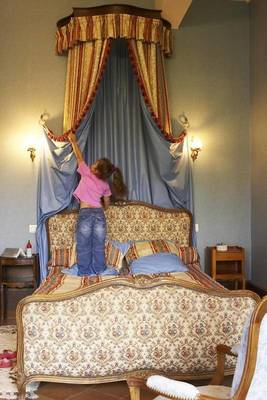 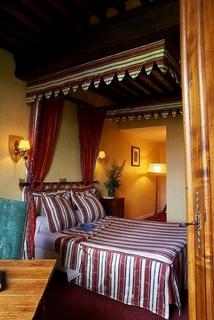 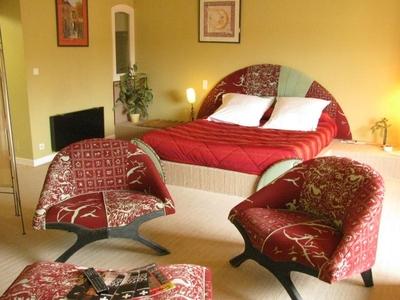 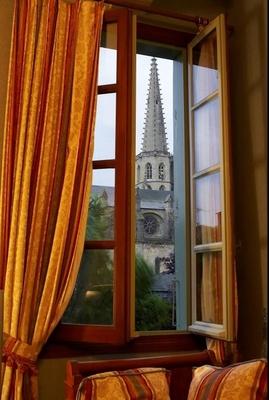 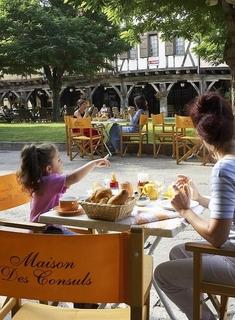 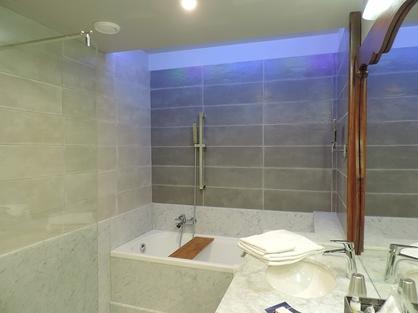 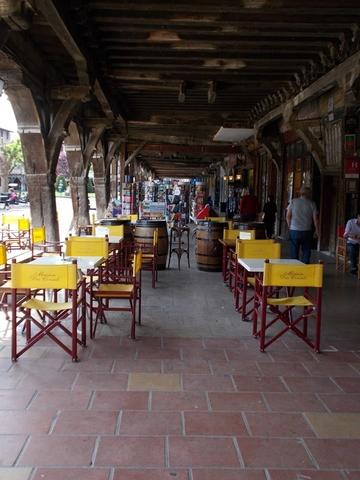 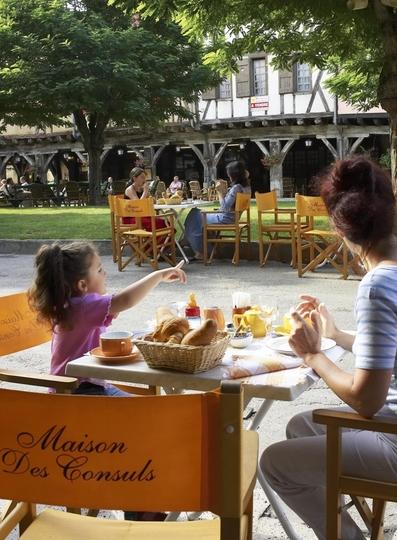 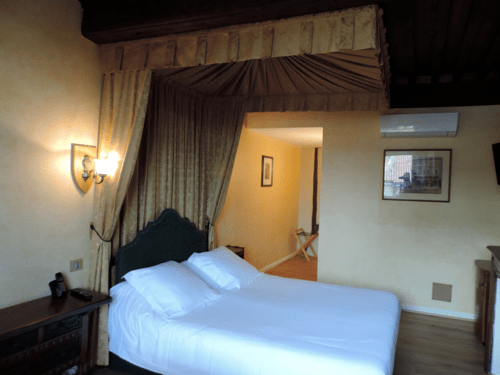 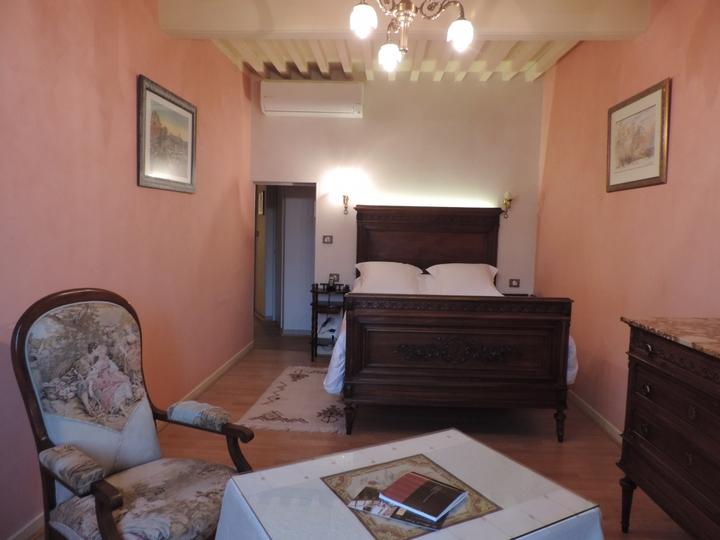 The Maison des Consuls is a historical residence located on the medieval square of the town of Mirepoix and was built at the end of the 13th century. The medieval square of Mirepoix is known for the figures under the cutlery. It was rebuilt by order of Louis XII, around 1500, after having suffered the ravages of the Hundred Years War. After its reconstruction, it served as a consular house, hence its name. The house burned down in 1664, and the whole structure had to be rebuilt again. Some rooms are decorated with antique furniture, in order to preserve all the character and character of this house. Each room has its own style, from the 15th century to contemporary, and is equipped with beautiful bathrooms. Some look directly onto the medieval square.